In a recent newsletter, I explained the important steps you can take to protect yourself when using social media; the key message was to be extremely cautious in what you do and say online.

But what happens when you’ve done all of the sensible things to protect yourself, yet you still end up the subject of a targeted campaign for something you’ve said?

Affinity has represented members in a number of high profile social media cases in recent months, all of which shared key characteristics:

1. The members were all using personal social media accounts in their own time, outside of work.

2. They’d all been careful to adhere to their employers’ rules and policies.

3. They’d all shared their legitimate views on political issues online, in a considered way, as many people would do.

4. They were all just normal people, doing normal jobs; some were in very senior positions.

5. All of them had clean disciplinary records.

6. None of them had any inkling that they might be the subject of investigations and disciplinary action by their employers.

At this point, alarm bells should be ringing because the above could describe many of us. The reality is, no-one who is an active social media user commenting on current affairs issues is totally immune from what happened next in these cases.

The members had all expressed what are often described as ‘gender critical’ views, where people believe that everyone has a biological sex which can’t be changed, irrespective of the gender they choose to identify as. The matter became more widely discussed online recently with the introduction of a transgender athlete in the weightlifting competition at the last Olympics. But the cases we’ve handled in the last few years haven’t just been linked to transgender issues, we’ve seen people targeted for sharing views on all sorts of current affairs issues, such as immigration, the pandemic and religious persecution.

Soon after sharing views online, the members were contacted by their employers, who had received complaints about the conduct of their staff online with calls for them to be disciplined or dismissed accordingly. Activists had clearly researched people at great length until they could identify their employers, using image searches, LinkedIn accounts and other online information about peoples’ personal lives. This information had then been circulated within activist networks to generate more complaints and inflict maximum harm on people for sharing their legitimate views. The tenacity and sheer malice with which people were targeted was really quite alarming and clearly the aim in every case was to get the individuals dismissed.

Almost overnight, members’ lives were turned upside down and their previously unblemished careers were put at risk. 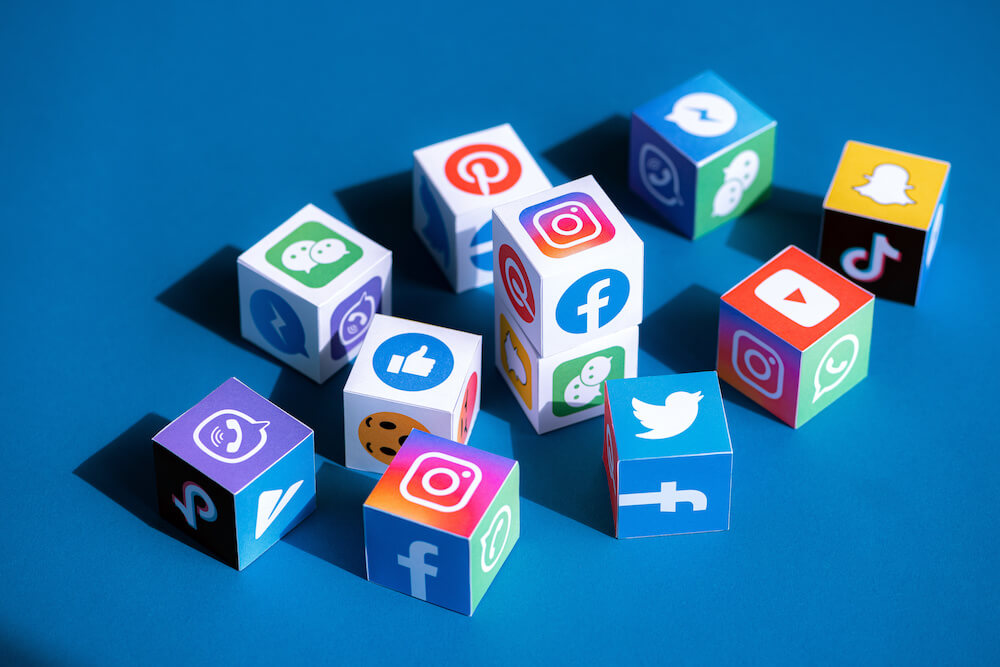 In every case, the members complied with management instructions to delete posts and comments and all expressed total regret for what had happened. Yet in every case, the employers instituted disciplinary procedures against the staff concerned anyway. Whilst further investigations on the part of the employers were arguably justified, disciplinary action was certainly not, for the following reasons:

1. All of the employers failed in their duty of care to protect their staff. What employers should have been doing was dismissing these complaints for what they really were: vicious, unjustified attacks on people who had simply shared their views in a personal capacity, in a reasonable and balanced way. By instituting disciplinary proceedings against staff they simply gave succour and support to malicious bullying campaigns.

2. Many of the staff appointed to investigate and manage cases failed to understand the complexities and nuances of what was really going on in each case, considering matters in a very superficial manner. They lacked either the experience or capability needed to properly analyse cases, showing very clearly the need for more senior and experienced staff to handle them. To be blunt, many of these people lacked the intellectual capacity to cope with the issues in front of them.

3. In some cases, investigators were clearly failing to act independently, either being directed by others in what to do and say, or allowing their own prejudices and views to influence their actions. This was particularly evident in cases involving academic institutions.

4. In some cases, employees had been let down by poorly thought through social media policies. In one case, a policy encouraged staff to name the employer in personal social media accounts; this point was conveniently ignored when the same employer decided to give a disciplinary sanction to an employee because it had received complaints from an activist group which sent it public complaints via Twitter.

The reality is, that when faced with these problems, many employers lack the backbone to protect their staff. Any third party looking at the facts objectively would see that most of the people targeted are, in reality, the victims. That’s not to say that some people don’t go too far and act in ways that are inappropriate online, but in the cases we dealt with that was simply not the case. Innocent people were targeted for expressing their views in a democratic society, reflecting their rights under the Human Rights Act 1998 and their employers dealt appallingly with the issues concerned.

No one was dismissed but unsurprisingly in every case the employees concerned concluded that they had been badly betrayed by their employers and decided to work elsewhere. For the Union, saving these members’ jobs was our first priority and we succeeded in all the cases; but the behaviour of employers left much to be desired.

1. Do not assume that if your employer receives a complaint it will be looked at coolly and calmly by people who are sufficiently intelligent, experienced and thoughtful. Too many employers have poorly constructed social media policies and complex, highly nuanced issues are being dealt with by people who are ill-equipped to cope with anything out of the ordinary.

2. The first reaction of many employers to a complaint, even one that is anonymous, is to run for cover. There is a fashion amongst senior executives to describe themselves pompously as ‘leaders’. Yet many of them could not lead people through the checkout at Tesco! One of the ingredients of leadership is courage, moral or physical: we’ve seen precious little courage from the companies who have had to deal with even trivial complaints, often from anonymous complainants. Even when one complainant’s social media history (in which she described herself as liking “to cause trouble”) was brought to the attention of the employer this obviously relevant factor was ignored.

3. It’s a battleground out there! If you plan to post controversial comments go into it with your eyes wide open. Comments made online about individuals can be defamatory, meaning you can be sued, and groups who oppose you may well try to put your employment in jeopardy. It does not make sense to involve yourself in a scrap you don’t really want.

4. If you do become involved in controversy, stop ‘digging’ and call us. Definitely do not talk to your employer until you’ve talked to us. We will give you straight, professional advice and guide you through the essential next steps.

But better still, treat the social media with the caution they deserve and consider going into something less controversial, like politics!