Asda store workers have won a crucial round in the battle against the company to be paid at an equal rate as warehouse workers.

The case is going to take several years to reach a conclusion (unless it’s settled out of court beforehand) because several factors have to be considered:

The Supreme Court, the UK’s highest court, has decided that the first test has been satisfied and the jobs of store workers can be compared with warehouse workers. The other questions will now need to be considered in further litigation.

Similar claims have been made against other retailers, such as Tesco, Morrisons and Next. It’s been reported that if the Asda claimants are successful, this could pave the way for compensation payments of around £8 billion in the retail industry. 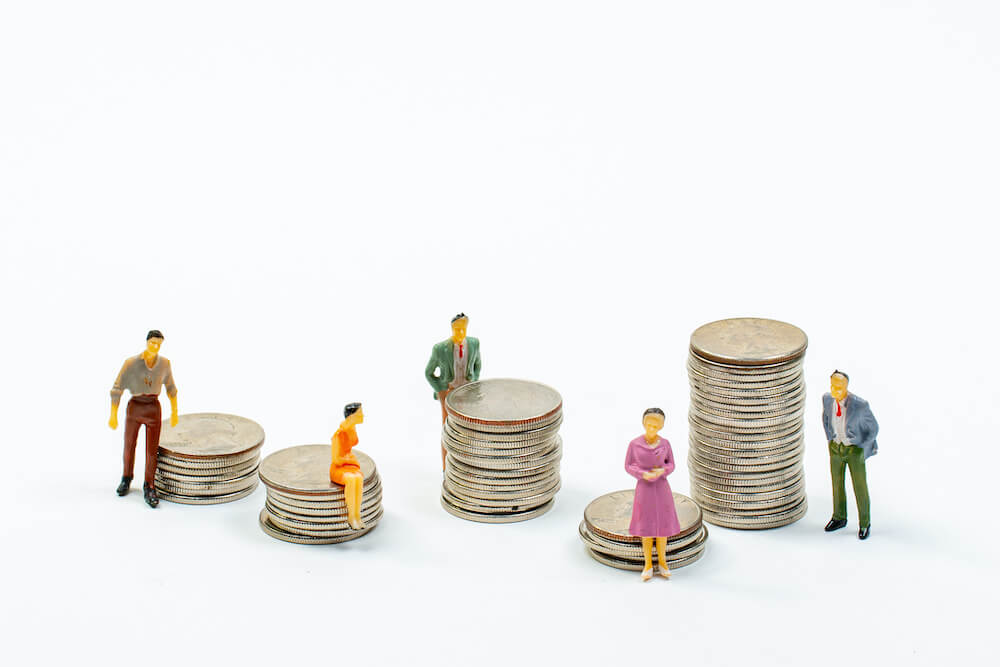 It’s a fundamental principle that men and women are paid equally for equal work and employers need to carry out careful analyses of their jobs and rates of pay to ensure staff are being paid fairly. It’s not just women who can be underpaid, men can too (although it’s more commonly women).

If you think there may be an equal pay issue in your workplace, please contact Affinity’s Advice Team on 01234 716005 (choose Option 1) so that we can investigate further.

Older members may recall that Affinity was one of the very first trade unions to take a major equal pay case in 1992 (Fox and Others v Lloyds Bank) which compared thousands of secretaries with messengers and was settled after a month long Employment Tribunal. That case drove moves to equalise pay across the banking industry.